Linkedin
I got inspired to write this post by Ashley, a lovely member of the Your Super group on Facebook, who asked me about detox-friendly soup ideas. You know, it’s winter in our part of the world, and one might not always want a juice or a smoothie to “reset” their system. I totally get that. I like smoothies a lot, but I mostly use fresh fruit, instead of frozen. Never will you see me ordering a glass of iced-water at a restaurant; wearing flipflops on a winter day, just because it’s sunny outside; and not having a pot of soup available within reach.

As some of you already know, I have been “westernizing” and “veganizing” my late grandma’s recipes (which is how the blog started in the first place). Among the many recipes she wrote in her red notebook which still looks brand new, are many yummy soups. To make these recipes healthier and completely whole foods plant-based, I omit any oil, flour, and cream. To make sure they still taste yummy, I benefit from spices, vegetable stock, and a little Himalayan soup. The base is usually the same, so let me get the basics out of the way before I list my 10 detox-friendly soup recipes! 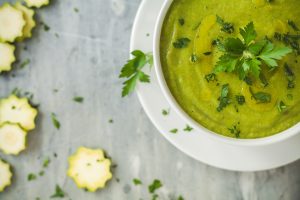 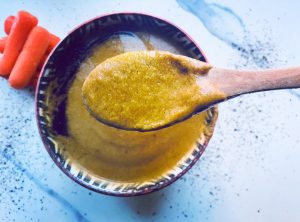 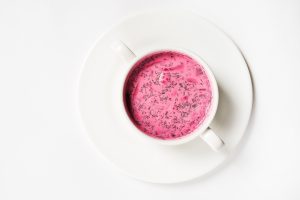 Previous Post: « How I stopped emotional eating, and how you can, too!
Next Post: Oil-free, dairy-free, and still yummy? Detox-friendly sauces, dips, dressings. »

Welcome! My name is Ivy. I am an academic by training and a foodie at heart, in a small but mighty body. Classical with a twist, married to the love of my life, a proud mum of two little lions, and one little human. We have recently moved to the gorgeous state of Washington. I am back to a 4-year school to study Ayurvedic nutrition and Traditional Chinese Medicine. When I have time from school and our two-year-old, I like to read, write, bake, and consume more Medjool dates and dried figs than anyone I know.

Shakingmytofu aims to make plant-based life convenient, affordable, and adaptable for everyone. I will be happy if I can bring a little more light, health, and peace to the daily life. Feel free to spend time, have a look at the recipes, lists of plant-based sources (from snacks to clothing), images and articles. Contact me anytime with queries, suggestions, and collaboration ideas at shakingmytofu@gmail.com or simply by filling out the form below. Look forward to hearing from you! 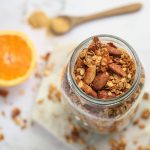 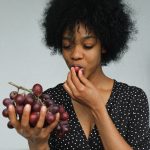 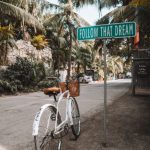 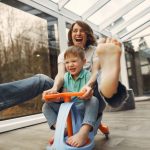 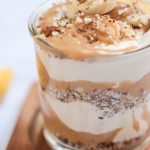 I am an academic by training and a foodie at heart, in a small but mighty body. I am married to the love of my life, and a proud “furry-mum” of two little lions. Want to collaborate? Contact me→ 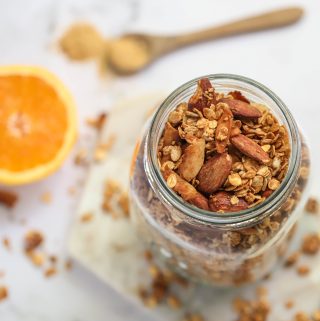 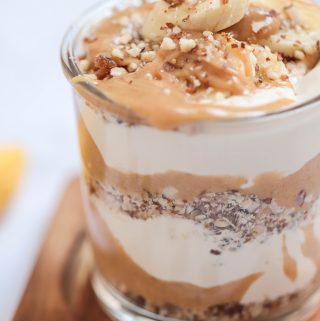 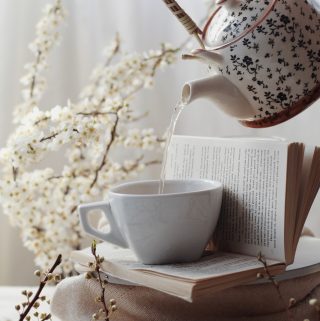